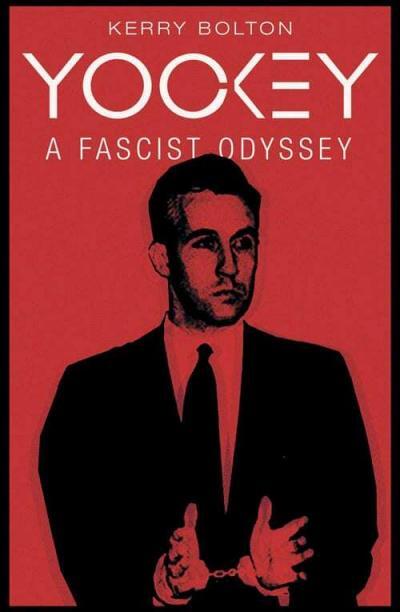 Francis Parker Yockey, herald of Western resurgence, sought to apply the philosophy of Oswald Spengler to the problems of post-1945 Europe. Yockey’s ‘Cultural Vitalism’ provides an organic and enduring method of analysis for the life-course of Civilizations.

Yockey: A Fascist Odyssey is the first sympathetic, full-length biography of this enigmatic figure. It analyses Yockey in his historical context: a post-war Europe divided between American plutocracy and Russian Bolshevism; the Europe of scaffolds, ruined cities, and Cold War confrontations.

Drawing on FBI and other state files, hitherto unpublished archives, and numerous personal interviews with those involved, this biography introduces a wealth of new material. The Allied ‘war crimes trials’ and the Communist Prague trials, both of which Yockey personally observed; opinions on Yockey by Sir Oswald Mosley, Ivor Benson, Adrien Arcand, and other important thinkers; the founding and activities of Yockey’s European Liberation Front; the genesis and impact of Yockey’s greatest writings; profiles on Yockey’s colleagues and followers; the use of psychiatry as a political weapon against dissident Rightists; the background to Yockey’s arrest, trial, and suicide — these subjects, and many more, receive unique treatment in this comprehensive biography of a political visionary.